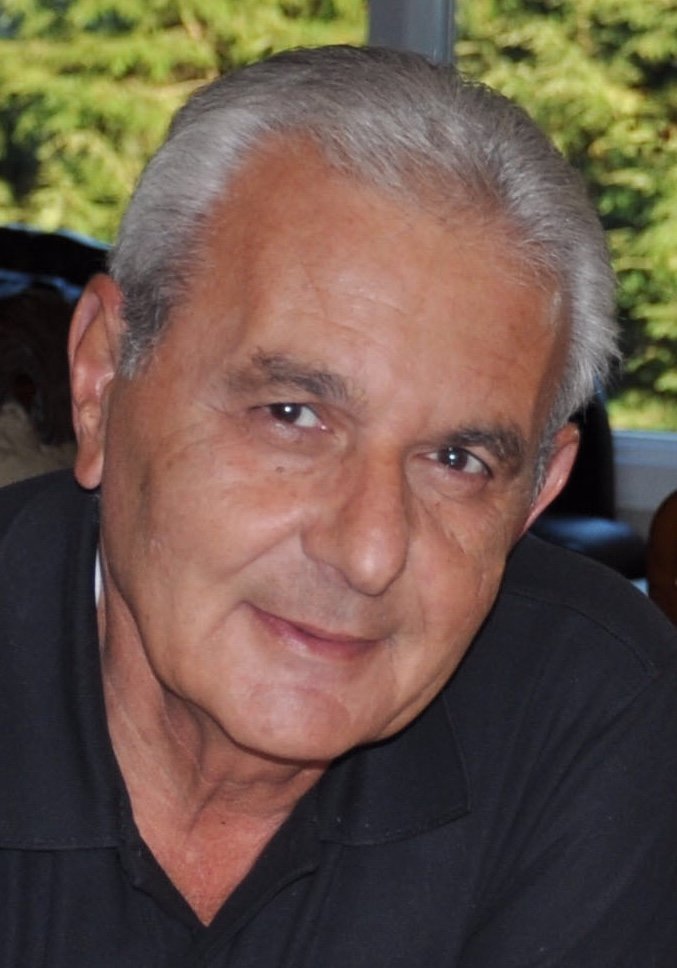 Movses Hovsepian passed away on October 21, 2019. He was born in Beirut, Lebanon on September 29, 1944 to parents Mihran and Marie Hovsepian. His love of the outdoors and sports framed his youth, but his talents as a serious academic would give shape to his future.

Throughout his life, Movses distinguished himself as a top scholar and was awarded several prestigious scholarships including a full scholarship from the Gulbenkian fund from 8th grade through graduate school. He was such a high achiever that the Gulbenkian fund even gave him pocket money during his time in school. From his days at Djemaran in Aleppo, Syria to his time at the American University of Beirut, Lebanon where he achieved his Bachelor’s Degree in Pharmacy and his Master’s Degree in Pharmacology.

Movses married the love of his life, Osana Kurkjian, on August 19, 1970. The happy couple would eventually achieve Movses’s dream of moving to the United States where they settled in Hackensack, NJ in 1972. Movses initially struggled to find a job. He received his big break with a research position in Pharmacology at New York University Medical Center, working on the human eye and conditions such as glaucoma and conjunctivitis, while simultaneously studying for his doctorate in Pharmacology at NYU.

On October 12,1976, Movses would discover the second love of his life in his first and only child, Michael. Movses would eventually become a key opinion leader in the field of Pharmacology, and his success in the field of medicine would only be overshadowed by his success as a loving husband and father.  In the early 80’s, Movses and his Wife Osana purchased their first home in Oakland, NJ, where he would spend the rest of his life.

Movses was deeply respected by his peers, and his leadership was instrumental in helping direct NYU’s Pharmacy services for survivors during the aftermath  of the terrorist attacks of September 11.

Movses loved to spend his time with friends and family, he was passionate about traveling the world and especially loved going on cruises. Later in life, he achieved another dream,  when he and his wife traveled to their fatherland of Armenia as well as parts of Europe. He is survived and deeply missed by his wife Osana, his son Michael, his sister Marie Apelian and her husband Vahe.

Visiting on Friday, October 25, 2019 from 9:30AM to 11:00AM at St. Vartanantz Armenian Church, 461 Bergen Blvd, Ridgefield, NJ. Funeral Service at the Church at 11AM. Interment to follow at Cresthaven Memorial Park, 750 Passaic Street, Clifton, NJ.