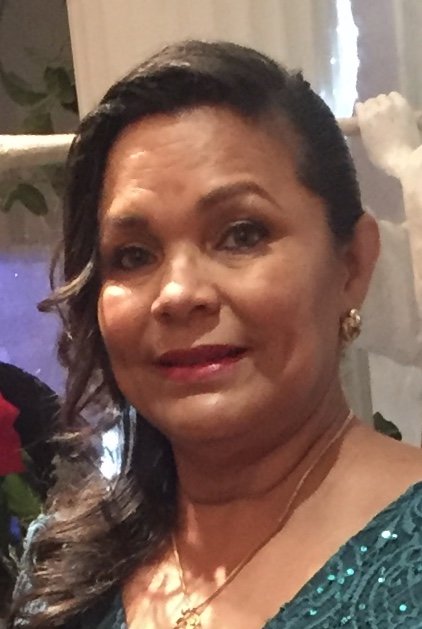 Martha was born on October 25, 1964 to the late Jesus Maria Lugo and Evangelina (nee Gomez) in Lorica, Columbia and  came  to the US 31 yrs ago. She lived in North Bergen before moving to Cliffside Park 27 years ago. She worked as part of the Cafeteria Staff for the Cliffside Park Board of Education

To send flowers to the family or plant a tree in memory of Martha Faris, please visit Tribute Store
Friday
8
November