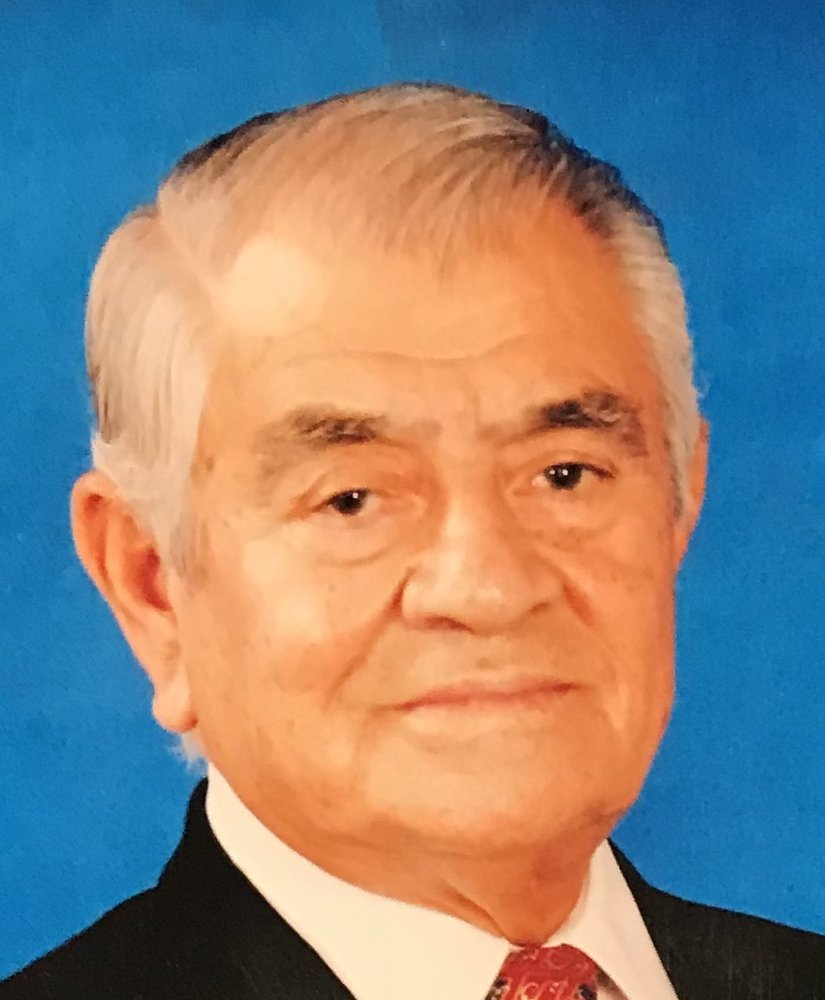 Please share a memory of Ralph to include in a keepsake book for family and friends.
View Tribute Book
Rafael Fernandez Chinchilla, 90, died on Thursday, Feb. 13, 2020. One among 19 brothers and sisters, Rafael was born in San Rafael de Montes de Oca in San Jose, Costa Rica to Joel Fernandez and Micaela Chinchilla on Oct. 23, 1929. For a few years, he owned a small grocery and a bread delivery service there. But at age 26, followed an opportunity to play professional soccer in Honduras from 1956-57. Afterward, he was invited by a friend to try his luck in the United States and moved here in 1957. Settling in New York City, he worked as a waiter and later studied hospitality. In 1972 he became the maître d’ at The Pierre Hotel in Manhattan, where he worked until his retirement in 1991 at age 62. Upon retiring, he moved across the river to North Bergen, NJ, living in the same Park Hudson condominium with sweeping views of Manhattan until his death. For a time during his retirement, he worked with his nephew, Jose (Rigo) Rodriguez at the former Rodriguez Supermarket on Bergenline Avenue. Rafael loved the finer things in life, and in his younger years traveled extensively with his friends, especially around Europe. He reveled in the company of his friends and family, among whom he is remembered gratefully for his lifelong generosity. He is preceded in death by his parents and all of his siblings. He is survived by some 49 nieces and nephews and a large number of great-nieces and nephews. In lieu of flowers, memorial contributions can be made to St. Jude’s Children’s Hospital, 501 St. Jude Place Memphis, TN 38105 or https://www.stjude.org/donate Viewing and visitation will be from 4-8 p.m., Tuesday, Feb. 18 at the Joseph Z. Konopka Funeral Home, 9046 Palisades Avenue, North Bergen. A funeral Mass will be said Wednesday, at 10 a.m. at Sacred Heart Church, 9034 Barr Place, North Bergen, followed by internment at Fairview Cemetery, 500 Fairview Ave, Fairview.
To send flowers to the family or plant a tree in memory of Ralph Fernandez, please visit Tribute Store
Tuesday
18
February