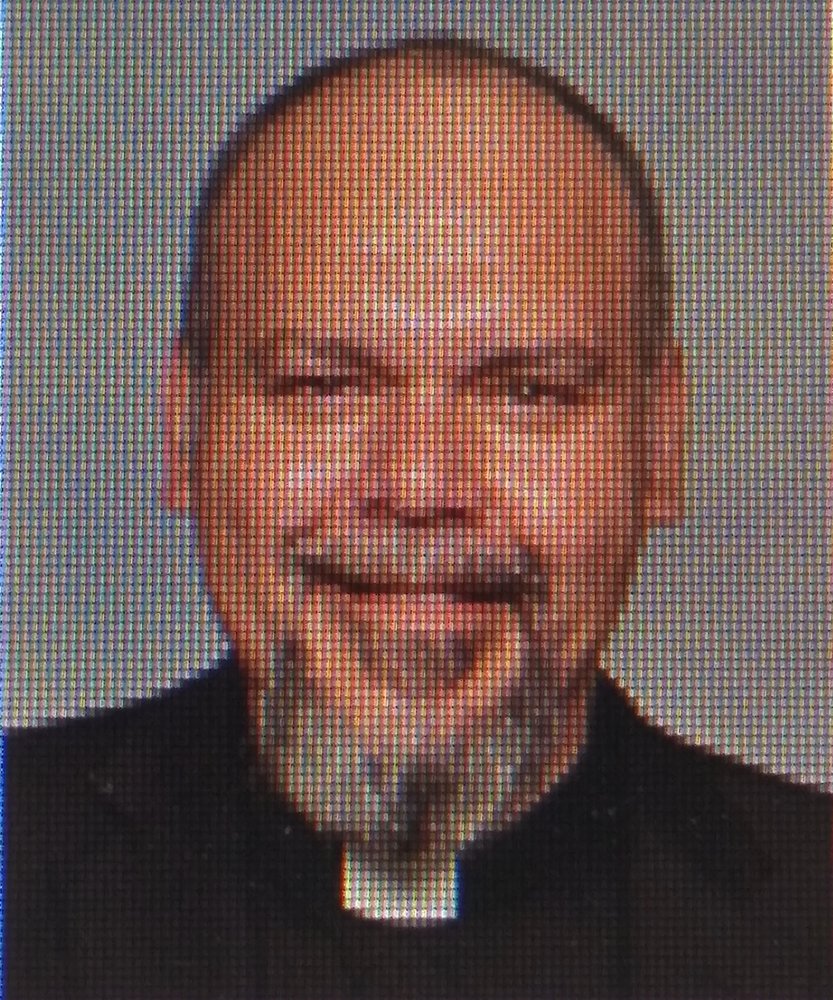 Please share a memory of Rev. Oscar to include in a keepsake book for family and friends.
View Tribute Book
Rev. Oscar Martin Dominguez, of Fairview, NJ, formerly of Elizabeth, NJ, entered peacefully into eternal life on August 10, 2021. Father Oscar was a Roman Catholic priest of the Archdiocese of Newark. He was the Pastor of the parish of St. John the Baptist in Fairview since July 1. He was born in Malaga, Spain, on June 21, 1969. At the age of 13, he joined his parents in participation in the Neocatechumenal Way, an expression of faith in the Catholic Church. Attending World Youth Day in Czestochowa, Poland, in 1991, he felt the call to the priesthood. He later entered the Redemptoris Mater Seminary in Kearny, NJ, and was ordained a priest on May 26, 2001. Immediately prior to his assignment to Fairview, Father Oscar served almost seven years as Pastor of the parish of St. Anthony of Padua in Elizabeth, NJ. His previous assignments in local parishes were St. Mary, Star of the Sea, in Bayonne; St. Joseph of the Palisades, in West New York; and St. Anne, in Jersey City. He also served as a missionary priest with the Neocatechumenal Way in Boston and the Turks and Caicos Islands. He is the son of Maria Dominguez and the late Miguel-Angel Martin. He is also survived by his sister, Maria Jesus Martin Dominguez. The first visitation will be on Tuesday August 17 at St. Anthony of Padua Church, 853 Third St., Elizabeth, NJ 07202 from 3:00 p.m. to 6:45 p.m., with a Vigil Mass at 7:00 p.m. The second visitation will be on Wednesday August 18 at St. John the Baptist Church, 239 Anderson Ave., Fairview, NJ 07022 from 9:00 a.m. to 10:45 a.m., with a Funeral Mass at 11:00 a.m. The burial will be in Spain. Arrangements by Konopka Funeral Home, 9046 Palisade Avenue, North Bergen, NJ 07047
To send flowers to the family or plant a tree in memory of Rev. Oscar Dominguez, please visit Tribute Store
Tuesday
17
August