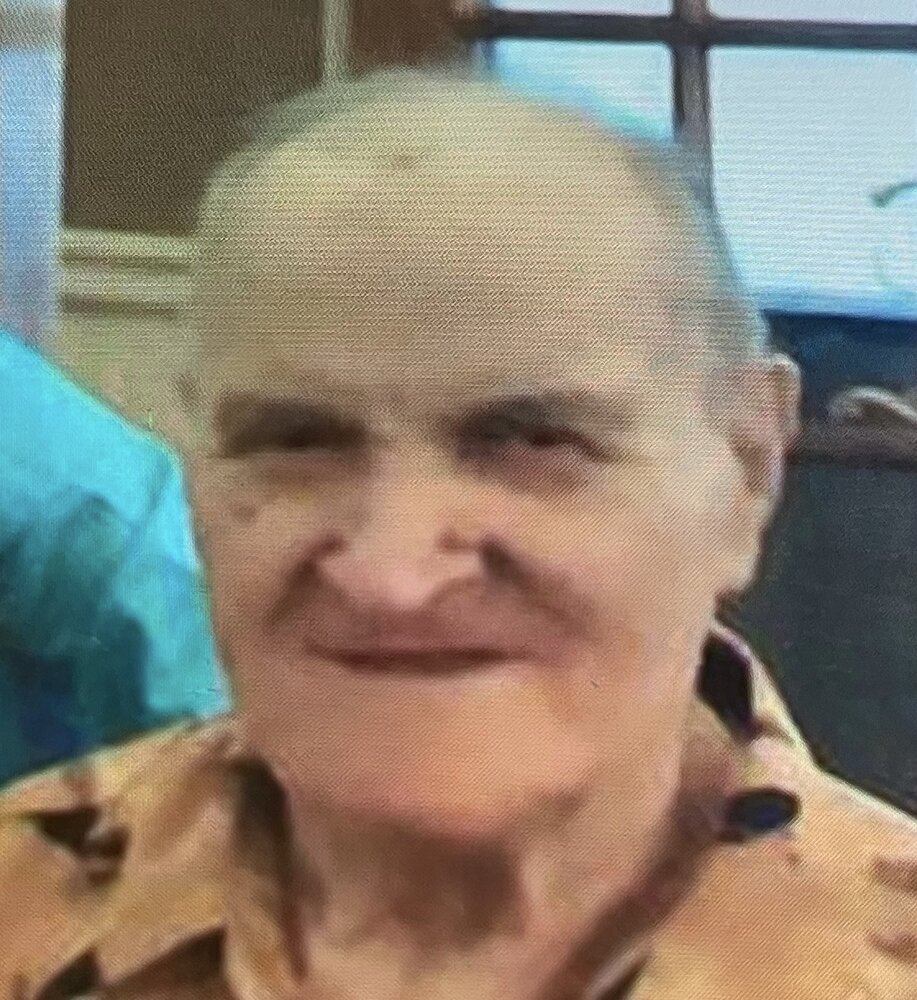 Please share a memory of Domenik to include in a keepsake book for family and friends.
View Tribute Book
Domenik Picinich, Age 90 of Saddle Brook, NJ passed away on July 2, 2022. Beloved Husband of Antonia (nee Hroncich). Devoted Father of Dominick Picinich(Elaine) and Claudio Picinich. Dear Brother of the late Anthony Picinich (Jakomina)and Antonia Picinich. Loving Grandfather of Krystal and Ryan Picinich. Also survived by several nieces and nephews. Domenik was born in Susak, Croatia on June 18, 1932 to the late Domenic and Mattea Piccinich and came to the US in 1963. He lived in Hoboken before moving to North Bergen in 1979 and then to Saddle Brook in 1999. He was a retired porter for Valley Fair Stores in Little Ferry, NJ. Visiting Hours on Friday, June 8, 2022 from 3 to 7 pm at Konopka Funeral Home, 9046 Palisade Ave, North Bergen, NJ. Funeral Mass on Saturday, June 9, 2022 at 10:00 AM at Our Lady of Grace Church, 395 Delano Place, Fairview, NJ. Private Cremation.
To send flowers to the family or plant a tree in memory of Domenik Picinich, please visit Tribute Store
Friday
8
July