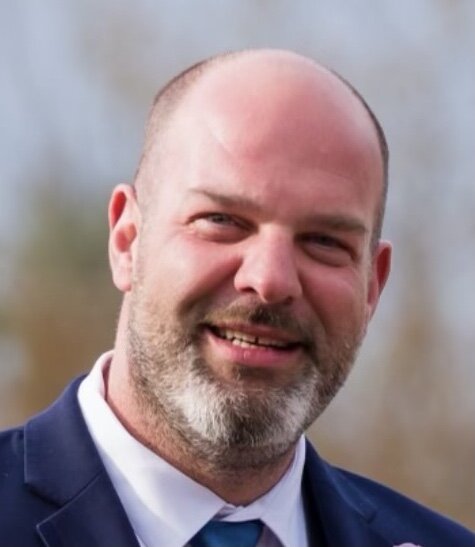 Please share a memory of Christopher to include in a keepsake book for family and friends.
View Tribute Book
Christopher Anthony Picinic, 44, of Washington Township, passed away unexpectedly on December 17, 2022. Christopher Picinic was born on October 21, 1978 to Lunciato and Maria Picinic in Secaucus. After Christopher graduated from Cliffside Park High School in 1996 and following he began installing Terrazzo flooring and eventually became a Project Manager. In 1997, Chris met Cheryl Moore at the Jersey Shore. Chris and Cheryl got married in 2002 and went on to have four beautiful children. Chris was predeceased by his father Lunciato, his grandfather Bozzo, and his Aunt Dina. He is survived by his grandmother Rosa, mother Maria, his in-laws Bruce and Debbie Moore, his beloved wife Cheryl and his four children Christopher (17), Amanda (14), and twins Ashley and Allison (9). His brother Dino and wife Cathy and their three children Alyssa, Paula, and Nick, and his brother Jeff and his wife Becky and their two children Victoria and Mateo. His sister-in-law Melanie and her husband Mike and their daughter Bella, and many other family and friends. Chris was such an amazing guy. He was always smiling and would lend a helping hand to anyone in need. He was good hearted and friendly to everyone. There was nothing Chris wouldn’t do for his family and friends. He was a wonderful and loving husband and a proud father. He was hardworking and always provided for his family. Chris left a lasting mark on everyone he has ever known. Visitation will be held at Konopka Funeral Home, 9046 Palisade Avenue, North Bergen,NJ on Tuesday, December 20, 2022 from 8:30am to 11am. Following there will be a funeral mass at 12pm at Our Lady of Grace Church, 395 Delano Place, Fairview, NJ. Burial to follow at Westwood Cemetery, 23 Kinderkamack Road, Westwood, NJ.
To send flowers to the family or plant a tree in memory of Christopher Picinic, please visit Tribute Store
Tuesday
20
December